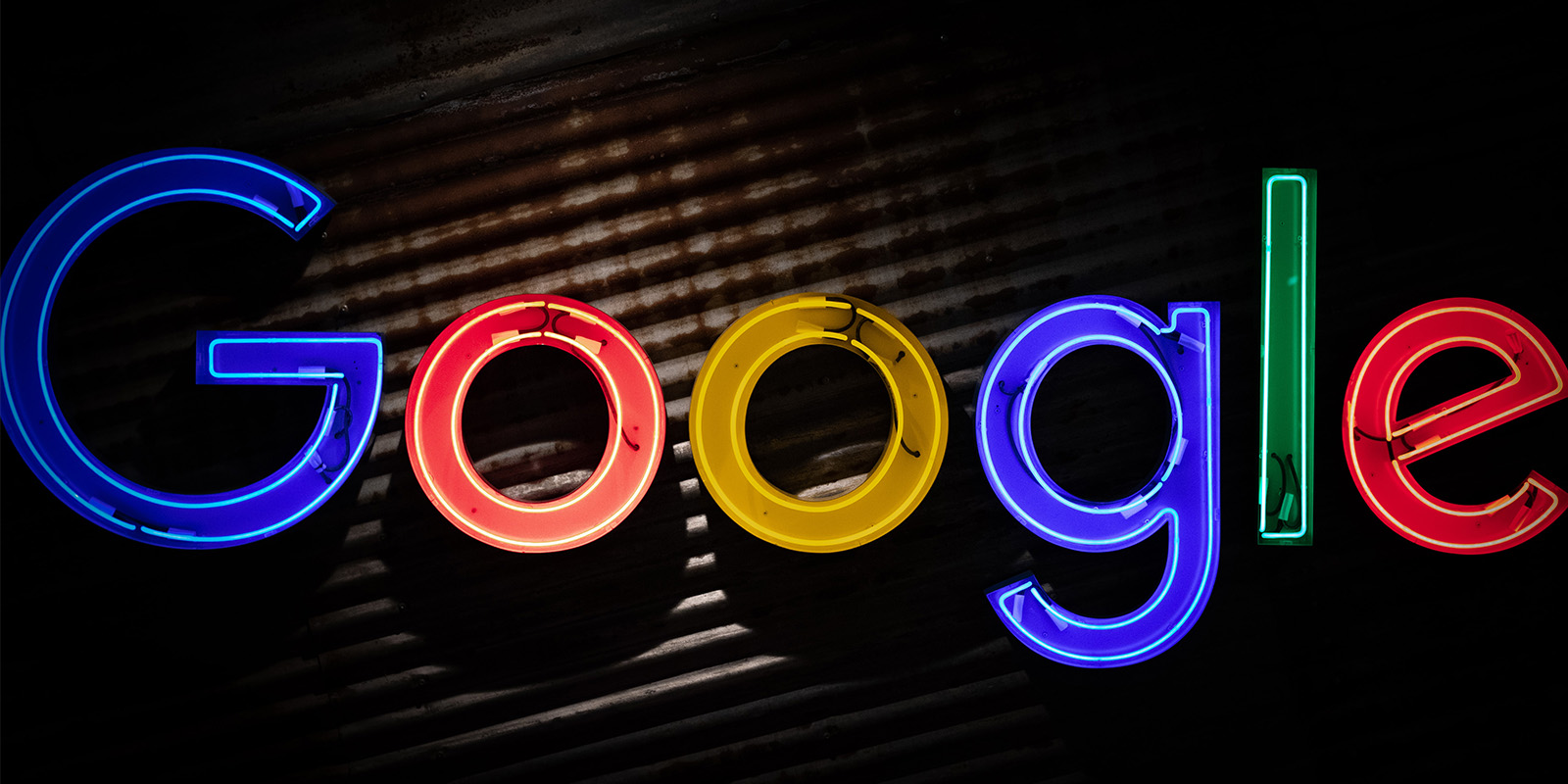 Alphabet needs a change of course, believes Jay Krihak, Executive Director at Crossmedia New York. According to him, Google should turning away from its cookie-based open-market stacks and make a clear commitment towards OTT /CTV instead.

After losing out to Microsoft on the Netflix deal, Alphabet’s Google is still licking its wounds. But just because you lost a battle doesn’t mean the war is over. Google needs to immediately get back into the CTV/OTT fight with all the muscle it can muster.

The urgency of this war grows daily as core businesses are under threat by global governments. On the one hand, there’s a risk that Google Analytics could soon be illegal in Europe per GDPR. Meanwhile, here in the U.S., there’s a push to break up Google’s advertising technology business.

Case in point – Google’s decision to delay removing third-party cookies represents just another stall tactic until they can come to an agreement with privacy regulators. Yet governments have made clear they are not standing for lame proposals or half measures.

Alphabet is also on the defensive because of competition. Search is under attack thanks to TikTok and Amazon. Its DV360 platform, a centerpiece of its programmatic strategy, has been playing catch-up with other demand-side platforms.

It’s time for Alphabet to look in the mirror and pivot via a monumental statement: Google needs to unload its cookie-based open market stack (DSP, SSP, Ad Server, etc) and use the funds to buy subscribers and produce content.

The road to innovation involves acquisition
The problem is so obvious. Advertisers pay to keep the free product lights on at Google. But on the subscription side, the company has no understanding of which video products people are willing to pay for.

Compared to Amazon, which spent ~$25 billion for Prime Video content over the past two years, or Apple TV+, which won an Oscar for Best Picture with CODA in 2022, Google lacks a scaled offering for scripted, subscription-based, ad-supported entertainment.

But it’s not too late to do something disruptive and create a seismic shift in the video ecosystem through acquisition. Let’s review the options.

Paramount is the lowest hanging-fruit. An old-school Hollywood brand modernized for the digital age, it touts an app for original programming that would nicely complement YouTube’s creator-centric content. It’s also cheaper than most other options and would come with a deep library of content.

Warner Bros. Discovery is very similar to Paramount in that it has tens of millions of subs to HBO Max and a vast content library. It is also not encumbered by existing partnerships, making it a fairly clean transaction. That doesn’t mean there’s no downside. It would involve taking on a mountain of debt from AT&T. However, a newly flush-with-cash-Google (from selling its open market ad stack) could easily pay that debt off so the transaction would be at worst net-neutral, if not net-positive.

And then there’s Netflix. There is no argument that Netflix would be the ideal prize. Google’s market-leading chops in digital ad solutions could be the catalyst for Netflix to capture existing advertiser dollar share at a premium. And the pot could grow even bigger, juiced by adding Google’s data to the streamer’s mounds of viewership data.

One of the collateral benefits would be YouTube’s ability to tap into Netflix’s prized recommendation engine, and vice versa, for product improvement and content sourcing ideas. It would come at an uber-premium, and they’d have to buy out the Microsoft deal. But it would pay back in spades for the next decade.

Any of these acquisitions would make for a good business decision and a bold, disruptive move at a time when Alphabet is light on innovation.

Speaking of innovation, if Google got out of the open market, it would open up innovation and generational growth for the entire ecosystem.

In short, Google swapping cookies for content is the best outcome we could have. And there’s no better time than now to have it.

This article was first published on adexchanger.com on November 10th, 2022. 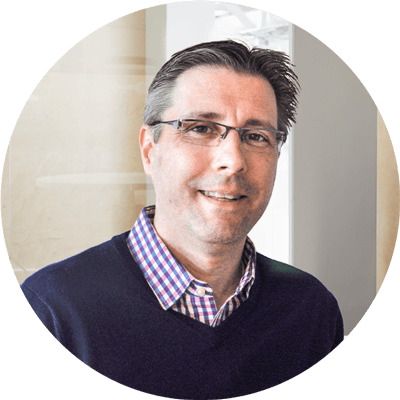 Jay Krihak is one of Crossmedia’s most vocal evangelists for maximizing the potential of data and technology on behalf of brand marketers in an increasingly digital marketplace. While at MEC, he advised the likes of AT&T, Dr. Pepper, Xerox, and Novartis on their digital transformation strategies. Informed by experiences at breakout media and technology players like Millennial Media and Pandora, Jay returned to the agency world to lead Crossmedia’s audience consulting and activation practice.

As a videogame devotee whose dedication can be traced as far back as Guitar Hero, Jay is a staunch proponent of more fun in advertising. He hopes #XMVoice will offer a platform for provocative, contrarian, joyous thinking. 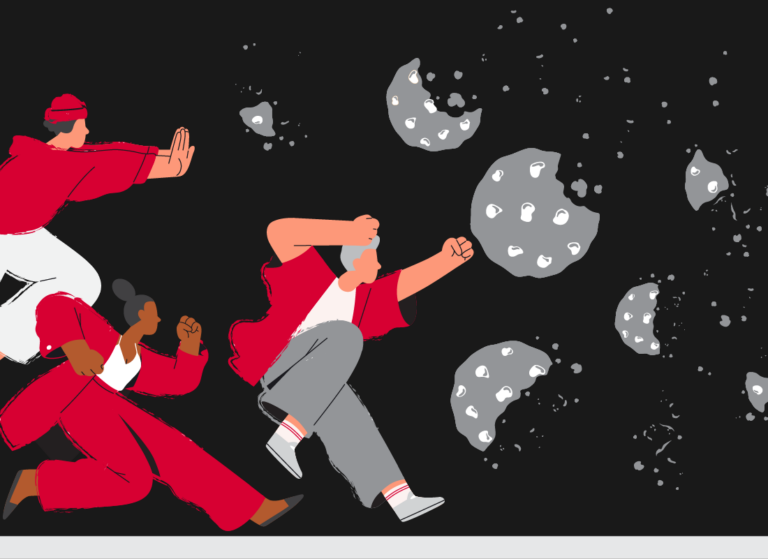 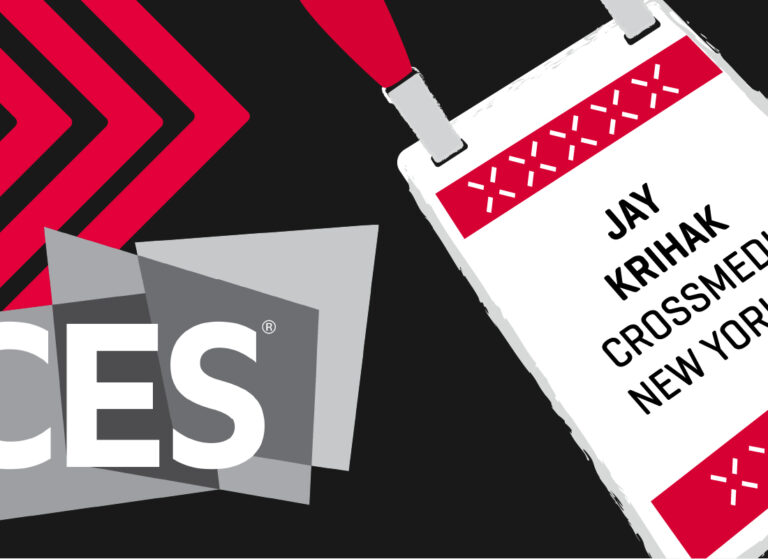 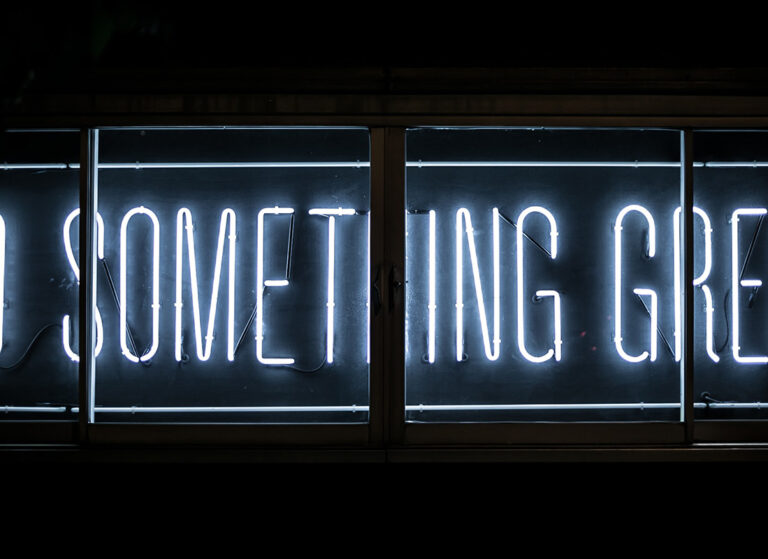