THE VALUE OF BEING IMPATIENT 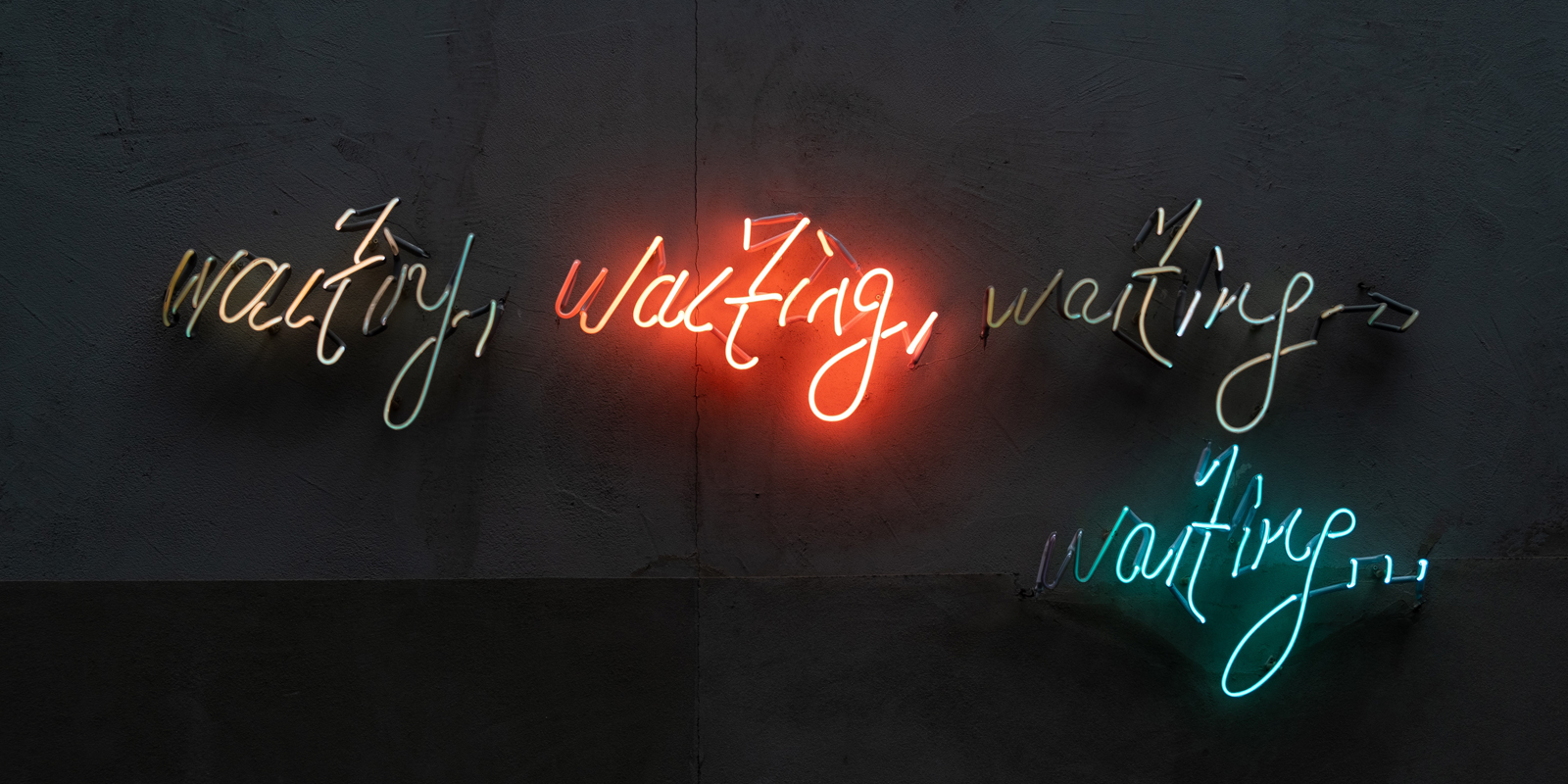 Our very own US Chief Strategy Officer Anne Bologna joined MediaVillage.com’s Women Advancing podcast series recently. In conversation with host Katherine “Kate” Byrne, Anne talks about shifts in today’s ad environment, the role of entertainment, and why seemingly less favorable character traits like impatience can actually work in your favour.

Anne has always wanted to spend her working day doing something she really loved and making a difference rather than biding her time. For MediaVillage’s Women Advancing podcast, she shares how this has shaped her career and how it got her to where she is right now.

Listen to Anne’s conversation with podcast host Kate Byrne and learn why women still need to stand up for themselves, why the shift in the work-life dynamic is a good thing, and why entertainment is important in customer-first marketing. 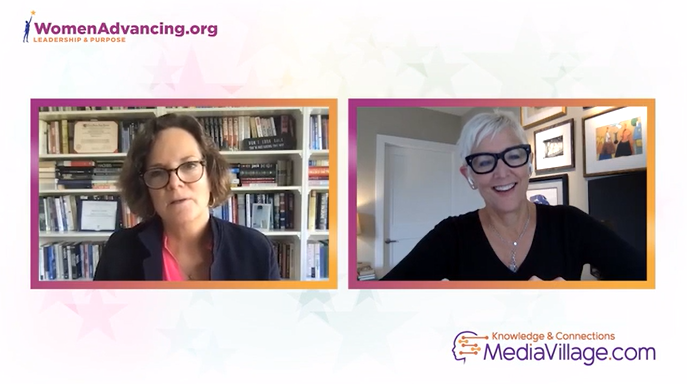 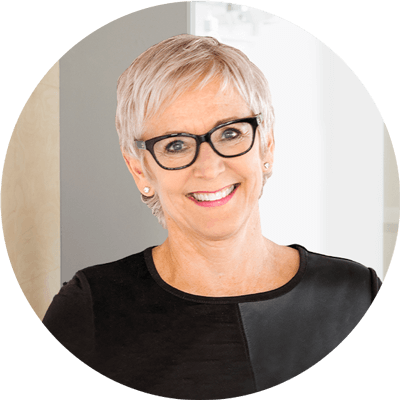 Anne Bologna’s eclectic advertising career has taken many exciting twists and turns. She’s run Strategy at shops as diverse as Fallon, one of old school Madison Avenue’s meccas of creativity, as well as at iCrossing, a pioneer in digital advertising. She has also taken the entrepreneurial plunge at various points in her career, most notably as a co-founder of Toy, the agency that created Elf Yourself, one of the most viral holiday campaigns in history. Anne also co-founded HearstLab, a venture fund for early-stage startups with female founders. 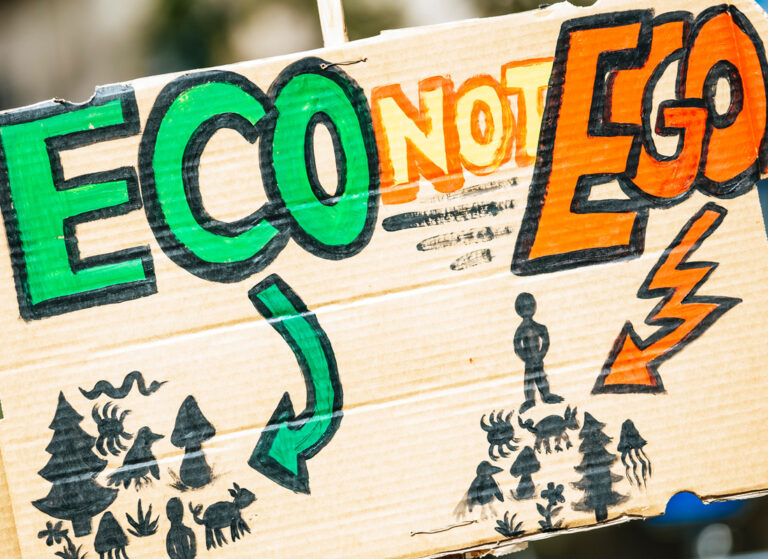 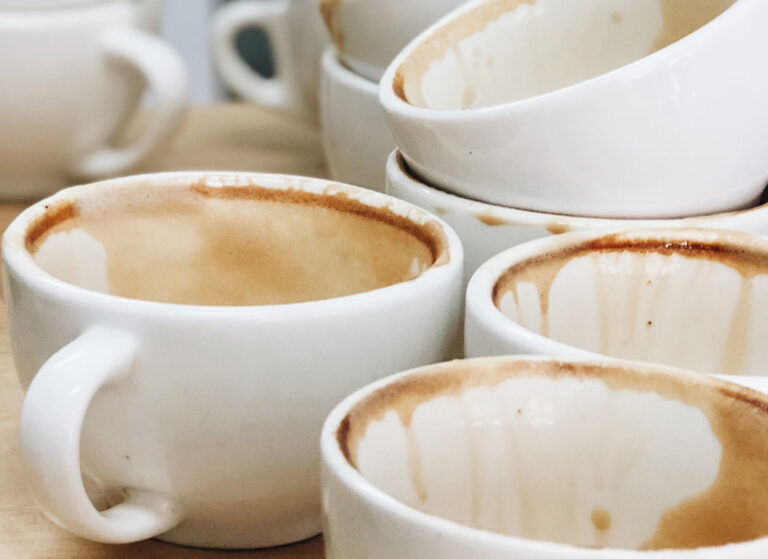 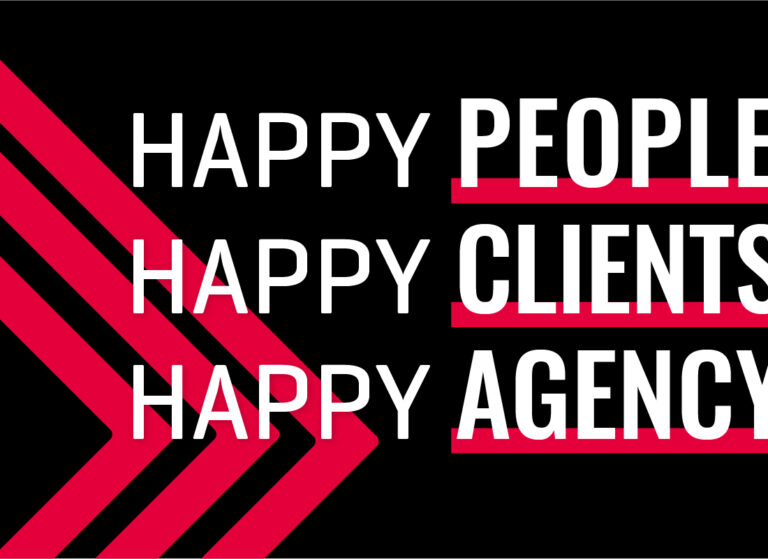