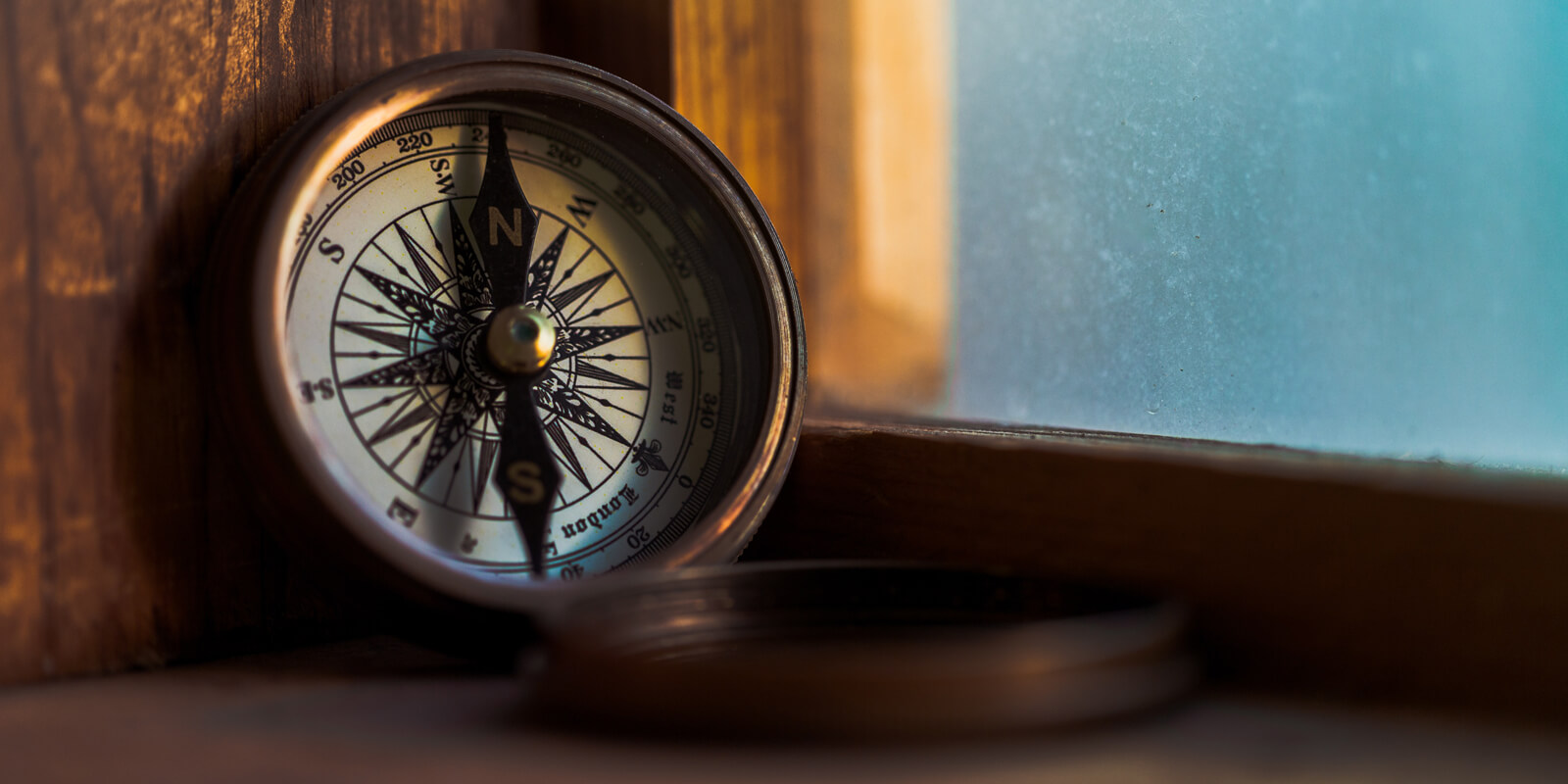 Crises reorganize peoples’ priorities regarding their needs. This, in turn, has a direct impact on our (media) consumption and it raises questions: In the wake of the Corona crisis, what is the effect of increased media use on the advertising market? Why is data currently virtually useless in the absence of agility and short decision-making paths? And what do consumers expect from a brand in these times? Daniela Pohle and Marius Hallet from Xccelerate, Crossmedia Germany’s agile strategy unit, share some of their observations.

There is hardly an area of life that is not affected by the corona crisis. The same holds true for advertising and marketing. Thus, it comes as no surprise that plenty has also changed here in the past ten months.

In Germany, the basic acceptance of advertising is still relatively high, and it remains at about the same level as before the crisis. However, consumers’ demands pertaining to advertising and brands have changed. They expect brands to focus more on people than on the product and to communicate empathetically. Roughly estimated, there is an age-dependent preference with regard to the type of communication. While older people approve of health information and protective measures, younger people are looking for hopeful and cheerful content.

Media consumption is rising, yet advertising spending is not

We are all spending more time at home and our leisure time options are severely limited. This restriction of our social life has had a stimulating effect on our media consumption. For the first time, media use increased to more than 10 hours a day (Media Activity Guide). In particular, media offers that serve the strongly-increased need for information on the one hand, yet score with entertainment content on the other, were able to benefit from this. Audio-visual content – regardless of the device – is the major winners. Nearly every second person says that they consume both more linear television and more streaming offers (e.g. Netflix). At least one in four also listens to more radio or podcasts than before Corona (Appinio Wave 40).

Compared to this, there is a surprising but also quite understandable reluctance on the part of advertisers. Although the crisis has strongly fueled general media consumption, it has hardly produced any financial winners in the media field to date. Quite the opposite, actually: whether it is due to reduced or suspended business operations, cost pressure or the need to adapt, advertising investments have even been stopped in many places.

Some media genres are feeling this more than others. Cinema, but also outdoor advertising are areas that have been particularly affected. Classical radio offers, which are usually used by retailers as an activation medium, have also had to pay tribute to shop closures.

It will be interesting to see at what level the big reach winners of TV and online channels will level off. It can be assumed that especially digital channels will remain profiteers in the long term. In part, this is due to the fact that Corona has (compulsorily) introduced new, more classically-shaped user groups to digital offers, and also because the economic importance of this distribution channel has increased enormously for advertisers, owing to the restrictions of their physical outlets.

Brands with an attitude provide orientation

For brands, crises do indeed offer a number of opportunities. It seems, for instance, that consumers show a stronger preference and loyalty for brands that helped them during the crisis. And studies that have looked into crises in recent years have all come to the same conclusion: those who neglect their brand in the crisis and limit themselves only to communicating special offers, lose market share and profits in the following years.

Crises reorganize peoples’ priorities regarding their needs. When security, stability and solidarity become more important, brands with a clear attitude can provide orientation – internally and externally. The speed with which companies react and the scope of their measures give insight into how strongly corresponding convictions actually take root in the company or whether they are only part of the communicative keyboard.

Data, agility and a value-based compass as prerequisites for correct communication

However, communicating correctly and empathetically as a brand in times of crisis is easier said than done. Especially in these times, the importance of data cannot be underestimated, as it forms the basis of being able to react to the sudden changes imposed by the economy and politics and the associated changes in consumer behavior and attitudes.

Yet, the best data basis is useless if it isn’t combined with a high degree of agility and short decision-making paths among all those involved, allowing for the rapid implementation of the insights gained. And especially in the current crisis, in addition to data, there is always a need for common sense, empathy, powers of observation, and one’s own compass of values. 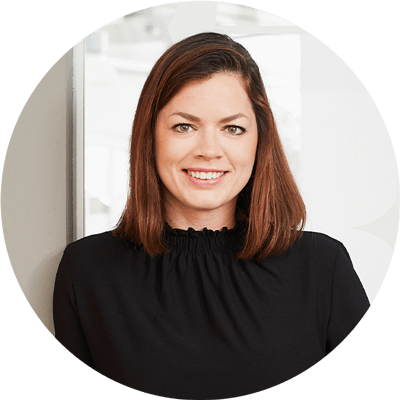 Together with Marius Hallet and Florian Holub, Daniela forms the unbeatable management trio of Crossmedia’s XCCELERATE team. The agile strategy unit spearheads constant technological change within the agency. Both a family and a career person, Daniela is not only a mother of two but has been working in a variety of roles from planning to controlling and analysis since she started as a trainee in 2007. Today, she applies her exceptional analytical skills to the development of innovative offers, tools and services.

For Daniela, #XMVoice embodies “freedom and responsibility. To stand up for yourself and discuss, to reflect and develop." 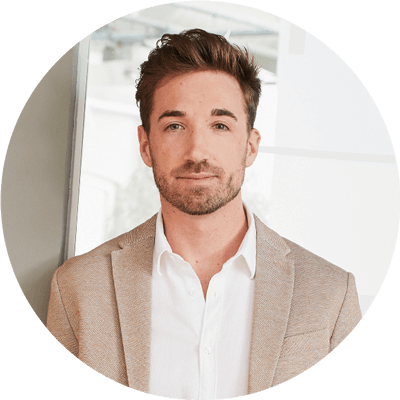 During his business studies, Marius worked at a bank where he quickly realized that he needed a change. Crossmedia matches his talent for numbers with his passion for communication and media. Having worked at Crossmedia’s media planning, strategic consulting and marketing analytics departments, Marius is now Director Strategy & Analytics at XCCELERATE, Crossmedia’s agile strategy unit. Here, he brings everything he learned in his almost ten-year media career to the table and promotes future-relevant topics for the benefit of the wider Crossmedia worknet.

As a modern trendesetter, Marius would like to shine a light on "learning by doing" with the help of #XMVoice. 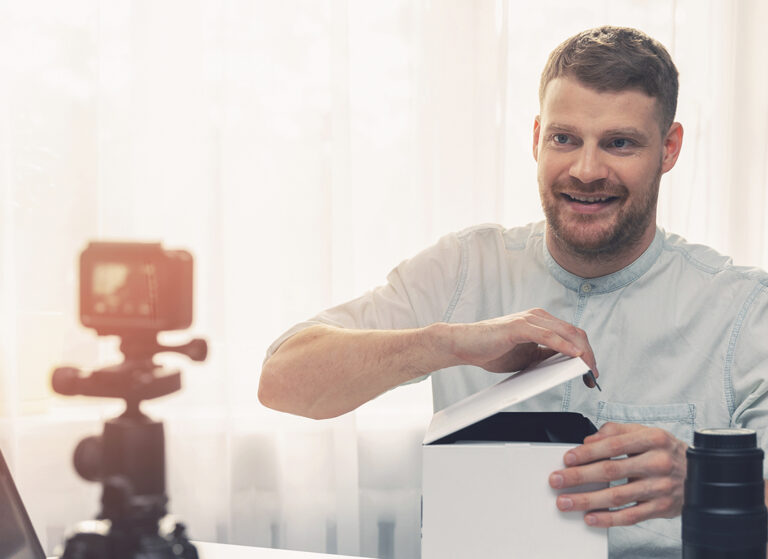 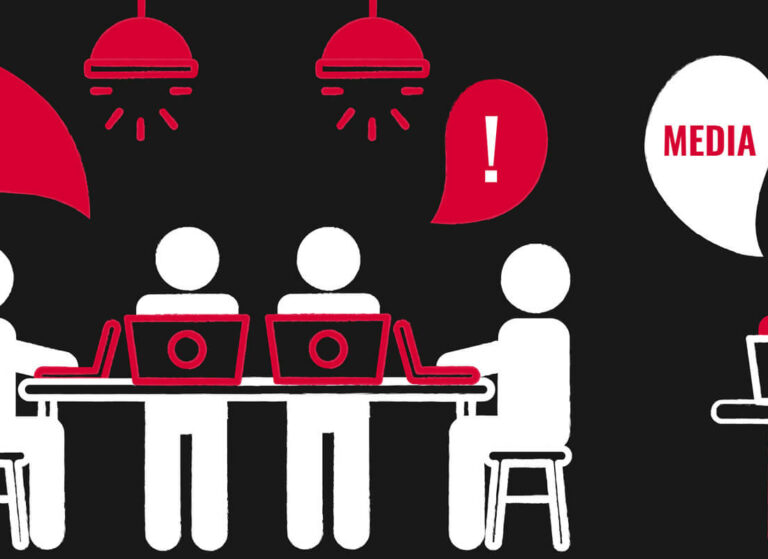 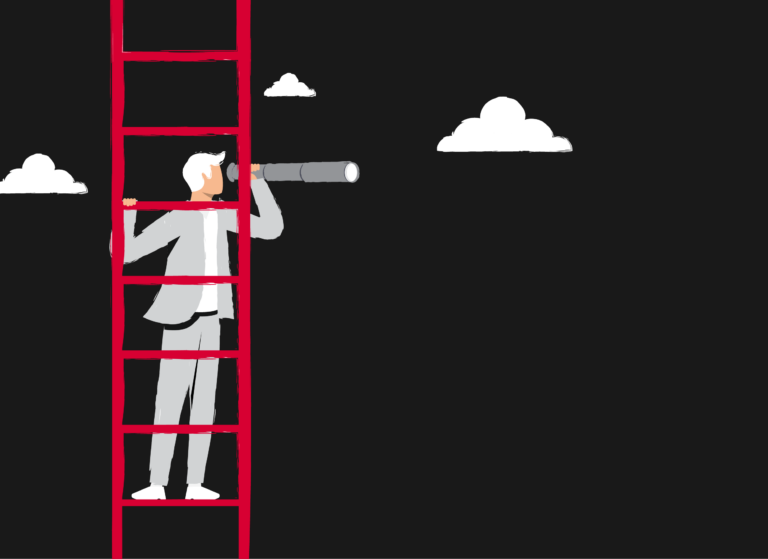