A question of attitude 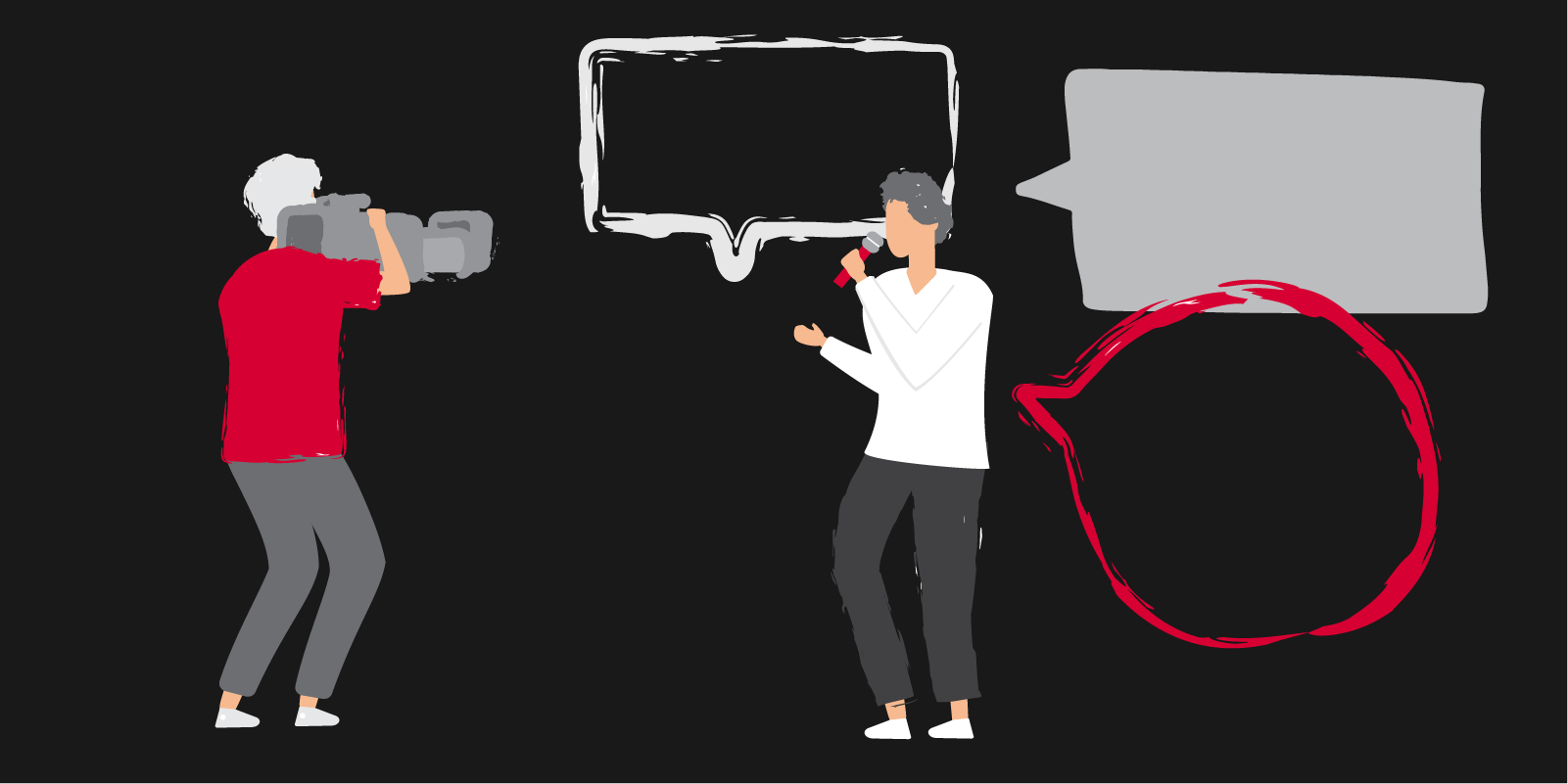 On the 22nd of August Bild-TV first aired a regular TV station in Germany. Being a brand spin-off of one of Germany’s biggest newspapers “Bild”, it is actually quite astonishing that a medium called “Bild” (image) and not “word” needed 69 years to find its way from paper to screen. Crossmedia Managing Director, Matthias Bade, takes stock of how the station has developed during its first three months and how it is to be assessed from the advertising industry’s vantage point.

To be fair, Bild-TV was launched with a coup: Even before the countless three-way debates and individual interviews of the German chancellor candidates, which were later to be seen and heard across all media channels almost around the clock, the station’s kick-off event was the live “Chancellor Night” event. At the time, the two candidates Laschet and Scholz, faced the provocative and pointed questions of the presenters during a 90-minute show. Just as you might expect, and in the finest Bild manner. It was certainly a successful start that brought the station plenty of attention.

Now, three months on, the quantitative stock-take is quite sobering. The station is now languishing at 0.1% market share (adults 14+). Comparable stations such as n-tv or the in-house Welt-TV are at ten times that level. While the daily net reach (adults 14+) at the start of the station was around 1.5% with the “Chancellor’s Night”, it is now hovering at a meagre 1%. From the advertisers’ point of view, these are not particularly impressive figures, especially as the audience structure disproportionately consists of older people with little education and low household incomes. For media planning, only the very clearly male-dominated viewer profile sometimes has exciting aspects.

Well-received programs are not necessarily good for the advertiser
Yet, when evaluating an advertising medium, it’s naturally not just the quantitative dimensions that count. Qualitative aspects also have to be taken into account so as to assess a brand’s desired advertising environment. With regard to German TV station RTL2, for example, even 28 years after it was launched, there are still discussions with quite a number of clients regarding the station’s appropriate use. With formats such as “Frauentausch” or “Das Messie-Team,” this is possibly understandable. The question of brand safety is also rightly raised with digital video channels such as YouTube, Facebook or TikTok. While the former cannot cope with the problem of dubious and ambiguous content, the latter seems unable to stop the repeated uploading of blocked videos.

Just as the algorithms on these platforms seem to prioritize view rates over brand safety, a traditional TV broadcaster also has to face the question of a trustworthy environment. After all, just because it hits the big screen in the living room doesn’t mean it’s good for the advertiser.

Top priority: speed
Back to Bild-TV: “24/7, opinionated and live” is the self-proclaimed news station’s claim. And here, live journalism is indeed the maxim: For lack of own content, it casually broadcasts a competitor’s show “live” on election night. What is more, bustling Bild journalists are on site every day to report on every kind of conceivable significant and also less significant event. Dynamically, with AirPods in their ears, reporters send supposed facts over the airwaves, without any apparent prior fact check. Text messages are read out the second they reach the reporter. Speed seems to be the top priority, regardless of whether rumors subsequently turn out to be untrue. Apologizing after the fact is always possible, even if no one is interested anymore.

Quite a number of people call Bild-TV the German Fox News. And actually, the on-air design, the look of the presenters, the headlines and the debate culture are very reminiscent of the American original. The only thing missing from Bild-TV is a testimonial à la Donald Trump. Yet both stations’ profiling urge is quite similar: Bild reporters like to personally pick on the federal German government’s corona policy on air or denounce the alleged paternalism of the state in all dimensions. It’s all about emotionalization – as former editor-in-chief, Julian Reichelt himself, has candidly admitted in interviews about Bild-TV. Just as Fox News is the station for the (alleged) silent majority of Americans, Bild has always seen itself as the advocate of the average man and woman. The station binds itself to its viewers by making the news extremely emotional and by repeatedly confirming what their audience would like to hear – comparable to social media platforms, where the algorithm plays out the always same messages to the always same “bubble.” In the case of Bild-TV, we are talking about a small but constant crowd of people, as is proven by the above look at the market share figures.

A question of attitude
An extreme emotionalization of news can even lead to a split in society, as can be observed in the USA for example. Yet the phenomenon is not new to Germany either, as quite a few historians blame the Bild newspaper for the assassination of student revolt leader Rudi Dutschke in 1968, because of its aggressive headlines against the movement. As an advertising company, you have to decide for yourself whether you would like to support media displaying these tendencies with your advertising money. At the end of the day, it is a question of attitude. After all, Germany’s Green Party candidate Annalena Baerbock was not available to Bild-TV for the chancellor’s night, even though she did lose out on publicity during the election campaign.

For advertisers, however, all this becomes critical at the very latest when there is a threat to brand safety. By radicalizing news and exaggerating theses, as Bild-TV is currently doing, the medium is making itself a tool for right-wing extremist parties and conspiracy theorists. If, ultimately, advertising messages are associated with corresponding topics, then a placement on Bild-TV is no different than a placement on similarly dubious YouTube or Facebook channels. It then becomes difficult to credibly communicate messages such as sustainability or diversity.

It does make a difference from which corner the applause comes
Conclusion: Bild may still be the daily newspaper with the highest paid circulation in Germany, but to date it has not become a resounding success on linear TV. Today, Bild-TV seems to me to be more political and more pointed than the print edition ever was. The more you radicalize the news, the more applause you get. The only question is, from which corner is this coming? It is a risky game, especially if you lose control of it. Thus, as a brand, you should ask yourself, perhaps more than with other advertising-relevant stations, whether you really want to participate in this game. From a brand perspective, I very much hope that the new editor-in-chief, Johannes Boie, will correct the course taken by his predecessor in terms of content, thereby ensuring more brand safety for advertisers in the future.

This article was first published with Horizont.net on Dec 1st 2021. 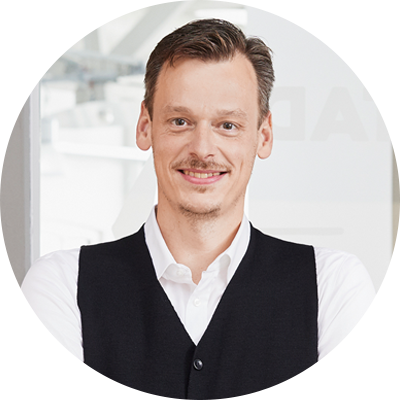 Matthias Bade has been a member of the Crossmedia circle since 2004, proving that strategy can be both expedient and surprising.

Having played a key role in the founding and development of the Berlin office, he is now Managing Director at the independent media agency after a brief pit stop at OMD Germany. His pragmatism makes him extremely solution-oriented, while his conscientiousness leaves no room for mistakes. As a passionate long-distance runner, he knows that it's not speed that counts, but persistence. While he is professionally concerned with issues such as transparency, advertising impact and terms and conditions, in his private life he is driven by travels and politics. What the graduate of business administration hates are bad pitches and agencies that go along with everything.

"Think for yourself", one of Crossmedia’s mottos, is undisputed for him. But “thinking together" makes it even more awesome. 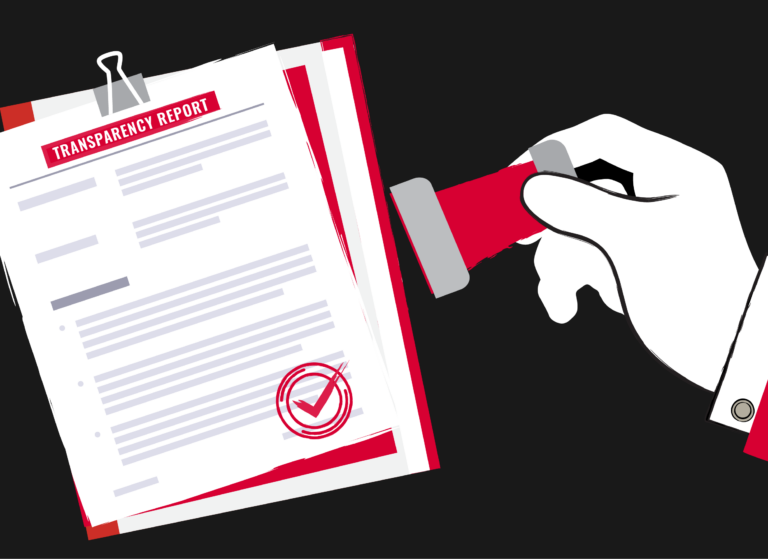 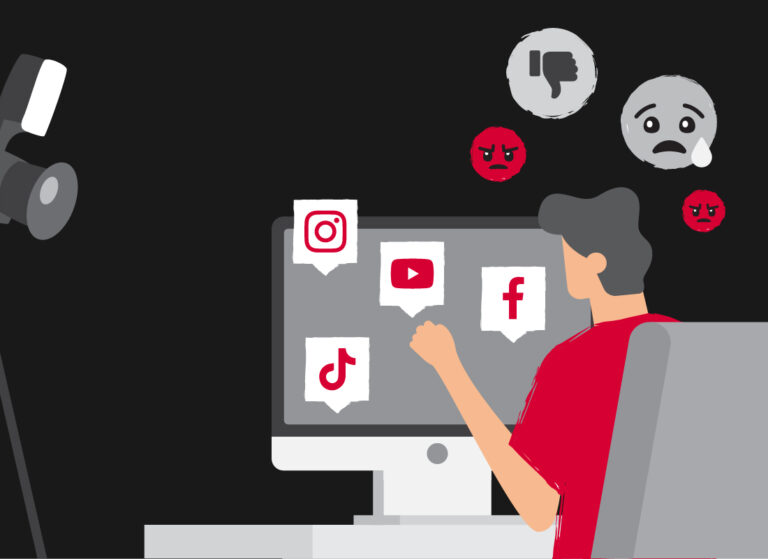 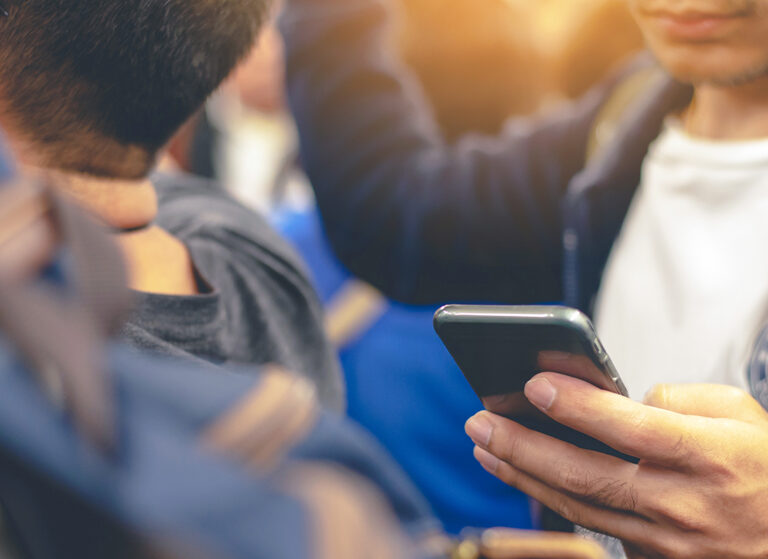